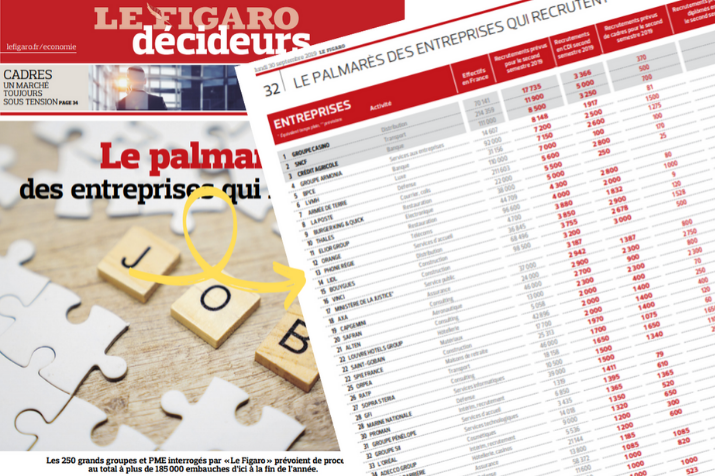 In its September 30th edition of Le Figaro Décideurs, Le Figaro unveiled the winners of its 2019 survey of recruiting companies. 250 Groups and SMEs were questioned, indicating a total forecast of more than 185,000 new hires by the end of the year.

With 3,380 new hires planned for the second half of 2019, Phone Regie ranks 13th among the employers who recruit the most. 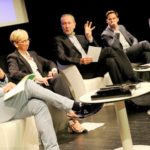 Phone Régie and the Open Badges 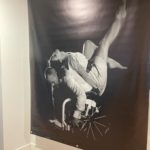 A photo exhibition to change the way we look at disability 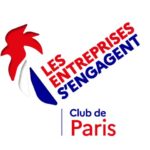 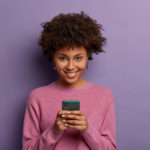 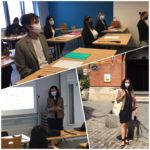 Making a success of your job interview